5 things you need to know about International Women’s day in Nigeria, Africa

Every year, nations all over the world celebrate the achievements of the women on March 8th. Its called the International Women’s Day (IWD).

While it is widely celebrated now, it was not always like this. Years ago, women had to fight just to get this day of global celebration. The earliest observance even had a different name.

As part of our International Women’s Day series, Business Insider Sub Saharan Africa digs into the history of this global celebration. Here are five things to know about this day:

Started over 100 years ago

The campaign for the first IWD started with the celebration of the first National Woman’s Day in the United States on February 28, 1909. This day was set aside by the Socialist Party of America in honour of the 1908 garment workers’ strike in New York, this is where women protested against the terrible working conditions.

The next year, a woman named Clara Zetkin called for the National Woman’s Day to be made international. She shared her idea at the International Conference of Working Women in Copenhagen. Her proposal received unanimous approval from over 100 women from 17 countries. 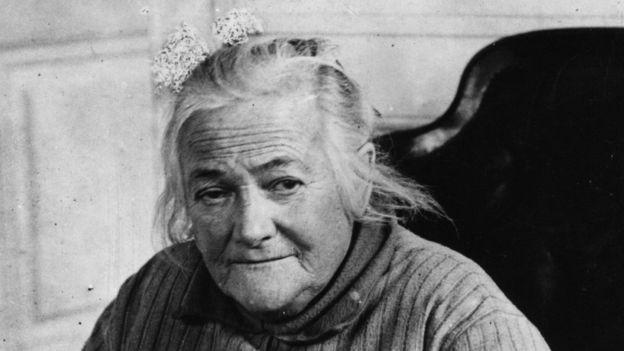 The first celebration of International Women’s Day finally occurred on March 19, 1911. It was honoured in Austria, Denmark, Germany and Switzerland. To mark the day, over one million men and women took to the streets to demand the right to vote, hold public office, and work freely without discrimination.

March 8th became universally accepted as International Women’s Day later that same year. It has remained the global date for the event ever since.

It was officially sanctioned by the United Nations in 1975. They started sponsoring it that same year.

Has a different theme every year

While the day celebrates how far women have come, it also highlights how much work is left to be done. As such, each year’s theme is selected based on what is happening at the time.

In 2018, the International Women’s Day 2018 theme was #PressforProgress. This was due to the World Economic Forum’s 2017 Global Gender Gap Report which showed that gender parity is 217 years away as well as movements like #TimesUp and #MeToo.

According to the IWD website, last year’s campaign was “a strong call to motivate and unite friends, colleagues and whole communities to think, act and be gender inclusive.” 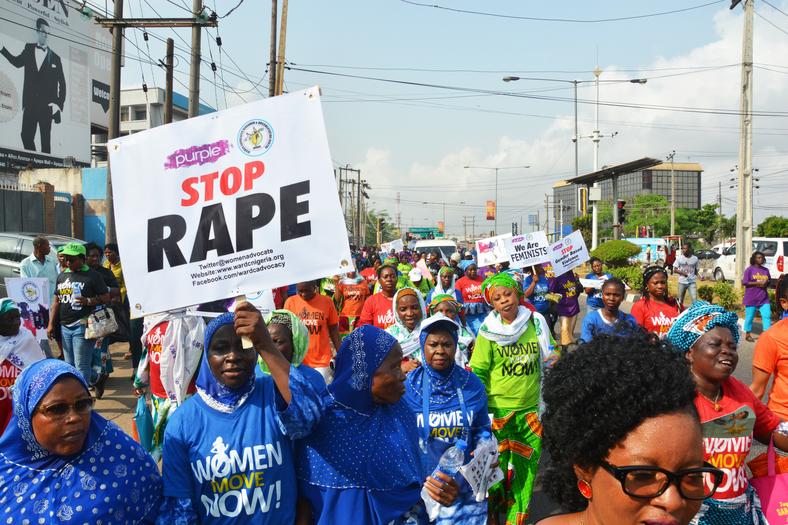 This year, the theme is #BalanceforBetter, which is “a call-to-action for driving gender balance across the world.”

Nigeria is one of the African countries that observes international women’s day. In honour of this day, most Nigerians flood their social media pages with pictures of women they admire. Some women and organisations usually take to the streets to protest against issues that affect women. 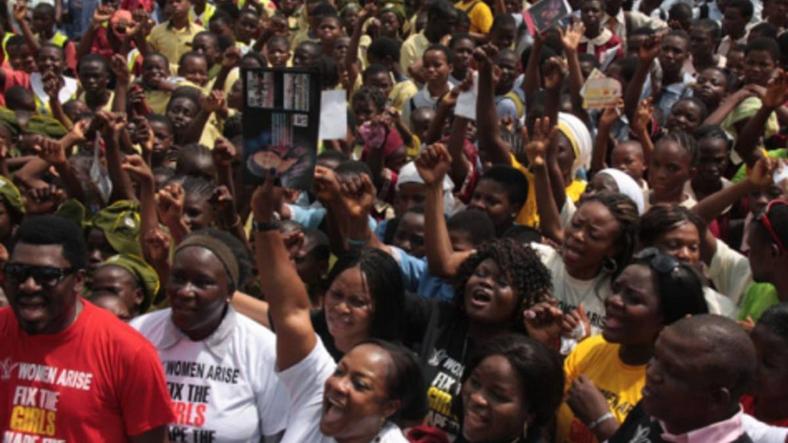 Unlike Nigeria, the International Women’s Day is a national holiday in several countries like Russia, China and Italy.

In the US, the entire month of March is used to celebrate women. It called the Women’s History Month.

South Africa on the hand does it differently

While Nigeria and the rest of the world celebrates the international women’s day on March 8th, South Africa does things differently.

South Africans have a separate celebration for women called the National Women’s Day. It falls on August 9th. It’s a public holiday that celebrates the women who contributed to the fight for freedom and equality.

It specifically commemorates the 1956 anti-pass march carried out by 20,000 South African women. It was first celebrated in 1994.

The IWD is an official holiday in the following African countries – Burkina Faso, Guinea-Bissau, Eritrea, Madagascar (for women only), Uganda and Zambia.

In response to the historic drought threatening millions of lives in the Horn of Africa, …