US assures AfDB of support for African Development Fund

The World Bank has announced that it has launched the world’s first wildlife conservation bond (WCB), generating 150 million dollars to boost initiatives to raise the endangered black rhino species in South Africa.

The bank said the 5 year “rhino bond” would pay holders depending on the pace of expansion of black rhino population in South Africa’s Addo Elephant National Park (AENP) and the Great Fish River Nature Reserve (GFRNR).

The World Bank stated in a release that, “The WCB is a first-of-its-kind, result based financial tool that directs investments to meet conservation objectives — evaluated in this situation by a rise in black rhino numbers.”

Rhinos are believed to have been an umbrella species that helps shape vast ecosystems as to which innumerable other species rely. Investors in the WCB, also identified as the ‘Rhino Bond’, are continuing to support the funding of policies to maintain and expand a species from extinction with clear conservation objectives, directly contributing to biodiversity, and creating conservation-related jobs in an unserved and remote region of South Africa.

The WCB will not pay out any coupon payments to its investors. Rather, the borrower will make conservation contributions of around US 10 million dollars to support rhino conservation efforts at the AENP and GFRNR. The South African National Parks manages the AENP, whereas the Eastern Cape Parks and Tourism Agency manages the GFRNR. 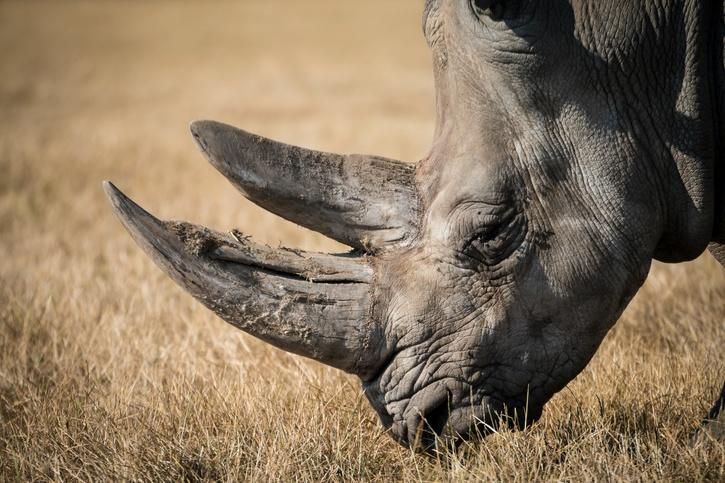 Authorities, firms, and organisations release these bonds to finance funds at reduced rates than commercial loans for a variety of purposes.

Investor would receive a success payout at maturity, paid by the IBRD with money offered by a performance-based fund from the Global Environment Facility (GEF), in addition to primary redemption of the bond, if the bond is likely to succeed, as evaluated by the annual growth in the number of Rhinos, independently calculated by Conservation Alpha and verified by the Zoological Society of London.

This is a novel way to conserve finance, in which risks identified are passed on to financial market participants, and donors are able to pay for conservation benefits.

“This bond will markedly boost financing for the Great Fish River Nature Reserve, which is critical for scaling up initiatives to conserve and grow our rhino species in numbers while also benefiting local communities and the economy.” According to CNBCTV18, ECPTA CEO Vuyani Dayimani said, “Financial support will assist additional staffing and training, greater national and regional coordination, as well as improvements in equipment, infrastructure, and technology.”

Addo is a 1,640-square-kilometer reserve, and Great Fish is a 450-square-kilometer sanctuary. Both are operated by the South African authorities and are located in the Eastern Cape region of South Africa. The World Bank may issue additional bonds for conservation programs in Kenya and for other species such as lions, tigers, gorillas, and orangutans if the current bond and programme appears to be successful.

Rhinos are being poached, according to experts, primarily due to demand in Vietnam and China for the particles extracted from their horns, which is believed to heal cancer and boost virility. Great Fish is a 450-square-kilometer park, while Addo is a 1,640-square-kilometer (633-square-mile) sanctuary. Both are state-run and located in South Africa’s Eastern Cape region. For security concerns, the population of rhinos in the parks has not been released. They will receive a total of 152 million rand (10.4 million dollars). 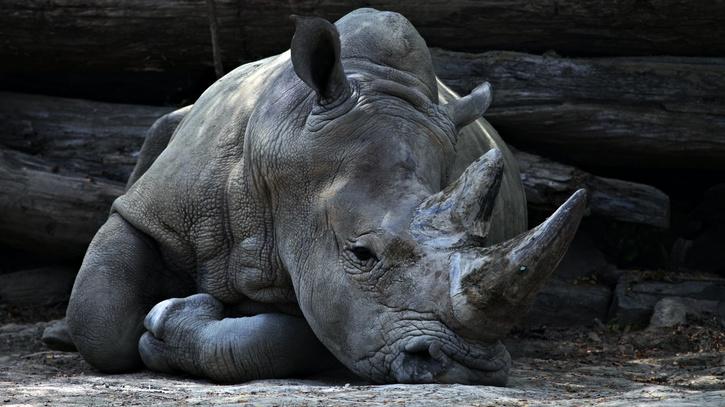 As reported, according to the lenders, the remaining funds are deposited into a system that is used to finance a combination of ecological and social initiatives in World Bank member nations.

The number of black rhinos has decreased from 65,000 in the 1970s to around 5,500 now. In their habitat, the species is believed to be highly prone to extinction. The most serious challenge to rhino populations, according to the Zoological Society of London (ZSL), is hunting for the illegal trade in rhinoceros horn commodities.

Although public opposition to hunting endangered wild animals and capturing their trophies is rising, the practice of hunting African rhinoceros has a long history. It has, for the most part, aided instead of hindered conservation efforts. 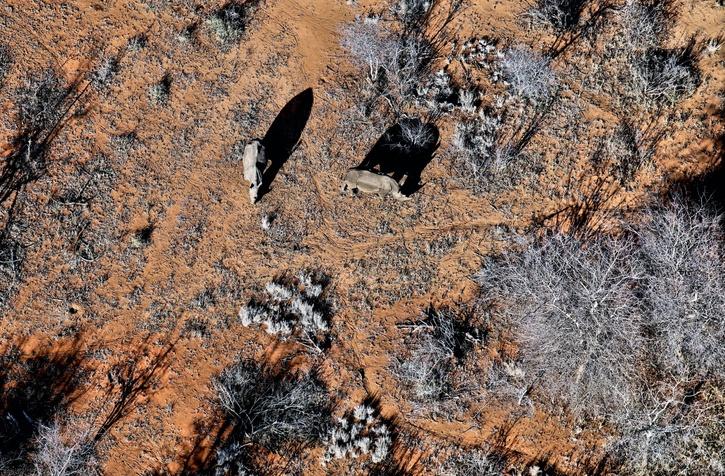 This, according to experts, is due to the fact that, contrary to popular belief, eliminating a limited number of selected rhino males can improve population demographics and genetic variety. This can also assist successful conservation, which is costly, by encouraging range expansion and generating considerable socio economic advantages.

Legal hunting, according to experts, aids rhinoceros conservation both biologically and economically. Conservationists have discovered that sustaining significant rhino population levels and investing in rhino protection on the ground are the most effective ways to combat hunting.

Improved breeding rates, according to these experts, make a considerable impact in the long run. Most of the remaining African rhinos are found in fenced-in areas. When the area reaches its load capacity, their population growth begins to slow. Rhino conservators transport rhinos to new regions on a regular basis to maintain strong growth rates and expand their range. However, neither the donor nor the recipient areas want an excessive number of males.

For a variety of reasons, a higher percentage of rhino males can stifle population expansion.

During the nineteenth and twentieth centuries, unregulated and unlawful hunting caused a significant drop in all rhino species in Africa and Asia. However, beginning in the early twentieth century, certain rhinos began to benefit from the establishment of state protected areas. 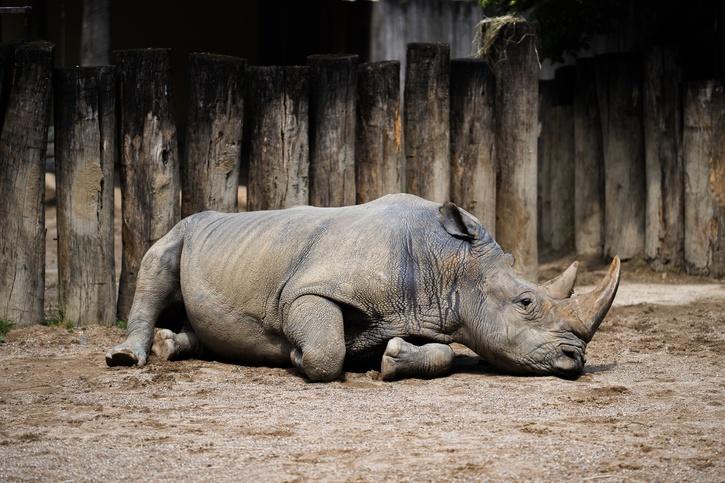 Following management issues about possible overpopulation in the park, many rhinos were relocated to new sites in South Africa starting in 1961. The beneficiaries of these rhinos, on the other hand, preferred more females than males because this allows for speedier breeding. At the foundation, this resulted in distorted sex ratios. This issue was then resolved by letting certain males be relocated and sold for controlled safari hunting.

Small-scale hunting of male rhinos and the relocation of surplus rhinos to fresh populations aided rising population and range expansion. It was eventually embraced throughout South Africa and Namibia before being expanded to include black rhinos.

Previous Africa: Over 282,000 Covid-19 Vaccinations Administered Across Continent
Next LEADING THE FIGHT AGAINST MALARIA AND PROTECTING THE WORLD FROM FUTURE PANDEMICS